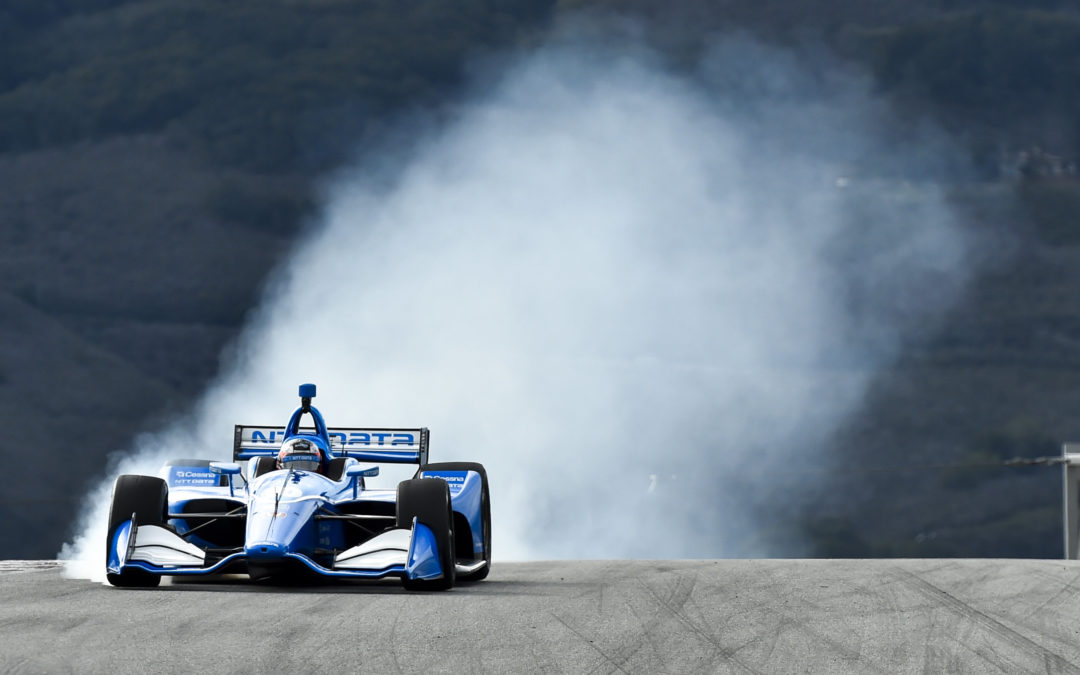 Six months has gone since Halda ambassador Felix Rosenqvist signed for the title-winning Chip Ganassi team Patiently preparing for his debut in America’s premier single-seater championship ever since, the wait finally comes to an end this weekend.

Hosting this weekend’s season-opener is the 2.9 km street circuit of St. Petersburg, FL, scenically laid out on the city’s coastline, where Felix has raced before – and won. In 2016, starting from pole, he was in the lead from start to finish in his debut weekend in the Indy Lights championship.

It’s always nice to know your way around and I do have positive memories from here after winning in Indy Lights but at the end of the day most of my rivals have driven here a lot more. We will see how it goes. Pre-season was better than I could have expected. I will give it absolutely everything I’ve got, and we’ll see what the stopwatch says in qualifying, Rosenqvist concludes.

Halda ambassador Rosenqvist enters his debut season as one of two drivers in the prominent Chip Ganassi team, next to five-time and reigning champion Scott Dixon. Felix will drive the #10 NTT DATA car, powered by Honda. He is one of five rookies on the 2019 IndyCar grid, alongside former Formula One driver and countryman Marcus Ericsson.  The race runs over 110 laps on Sunday, starting at 18.30 CET.