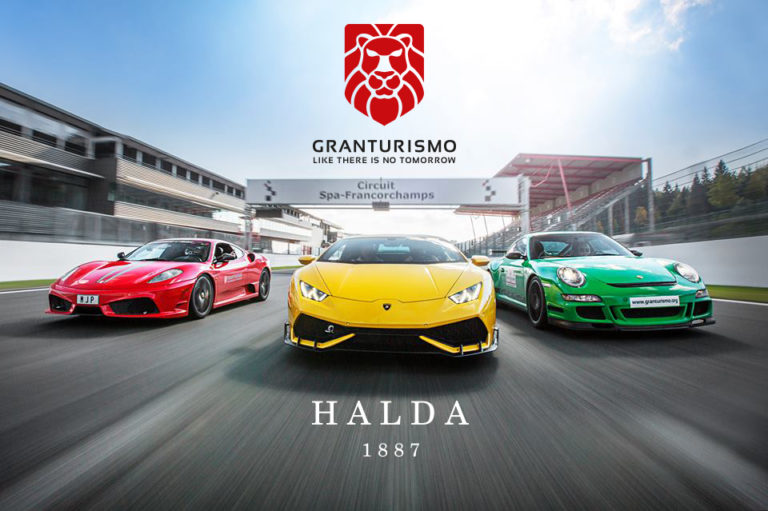 Gran Turismo, who have been organizing supercar track driving for the past 15 years, has put together a challenge for its members. A gentleman’s time attack series during four selected racing events during this year’s season. The competition will be set throughout all of Europe in two different classes – street legal cars and racing cars. As official King of Gran Turismo timekeeper, Halda will sponsor the first prize of the racing class. The winner will receive a special, one-of-a-kind, King of Gran Turismo Halda Race Pilot with the new Trackmaster GPS lap timer.

First leg of the competition will be complete on the 28th of June and finalized by the 23rd of august. The winner will be presented with the precious Halda prize during a ceremony in Stockholm later this fall. Until then, we wait to see who will be crowned the master of the tracks.